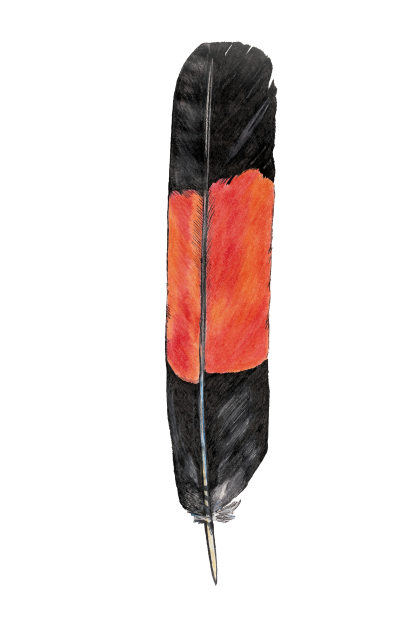 One of Australia’s largest gatherings of Indigenous health and medical researchers will take place at the University of Sydney’s Charles Perkins Centre this week (28-30 September) on the lands of the Gadigal people.

Professor Alex Brown, IRNet Chair and Professor of Indigenous Genomics at the Australian National University and Telethon Kids Institute, said the showcase will focus on the benefits of health and medical research being conducted by First Nations Australians.

“The IRNet Showcase will highlight and foster an area of health and medical research on the precipice of change. We’re moving from research being about First Nations Australians to being conducted for, with and by us,” he said.

The conference will launch Australia’s largest network of Aboriginal and Torres Strait Islander researchers funded by the National Health and Medical Research Council on Thursday, September 29.

The National First Nations Research Network has received a $10 million, five-year grant from the NHMRC.

One of the network leads, Professor Gail Garvey from the University of Queensland, said the network will strengthen collaboration between First Nations researchers across Australia.

“The network is First Nations led and will build on the skills at the interface of culture, science, and health research”

The IRNet Showcase is supported by leading medical research translation centre Sydney Health Partners and the University of Sydney.

The University’s Deputy Vice-Chancellor of Indigenous Strategy and Services, Professor Lisa Jackson Pulver, welcomed the conference as an opportunity to discuss the importance of advocacy and activism in Indigenous health.

“The conference will celebrate the pioneering efforts of many of those who came before us. The advocacy of many of the presenters and attendees are the reason we have a growing voice in how research is done in Australia today,” she said.

“One clear example of the activism and advocacy that allows us to be here today is from the earliest days of the Aboriginal Community Controlled Health Sector – specifically the AMS Redfern that is currently celebrating its 50th Anniversary.

“Without the Redfern service, and the subsequent community-controlled movement across the country, there would have been fewer opportunities to grow Aboriginal health and medical researchers today.

“I doubt we would even be meeting today if they did not do what they did then.”